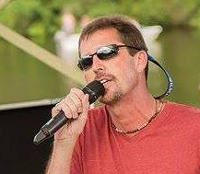 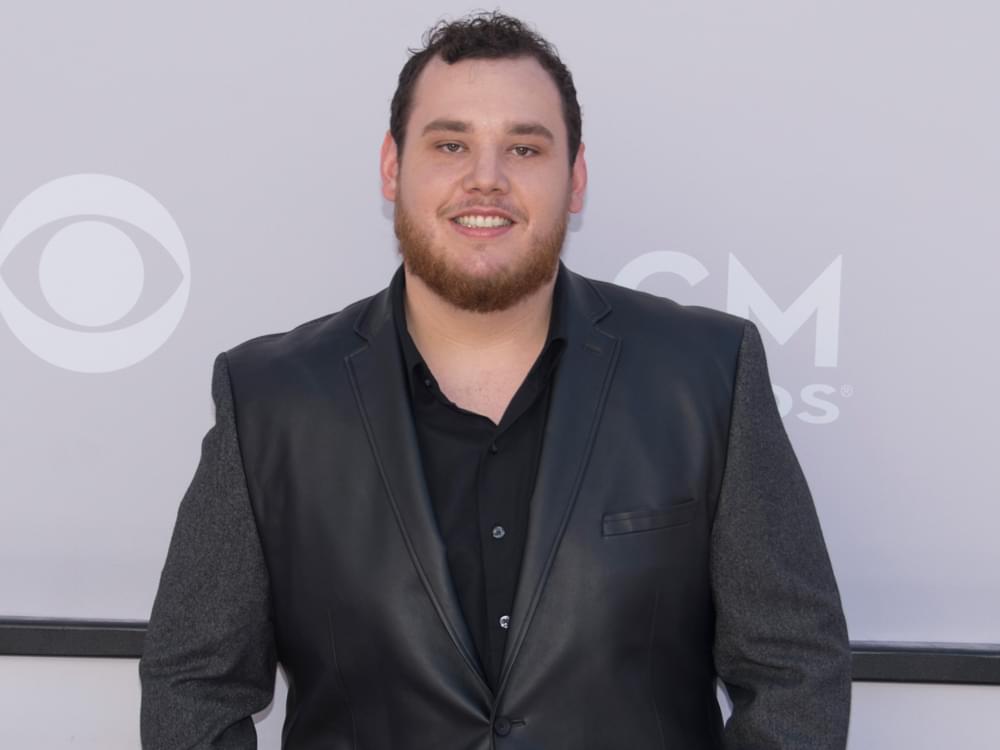 Now that Luke Combs is three for three, it’s time to buy a house.

The gifted vocalist and songwriter scored his third consecutive No. 1 single on the Billboard Country Airplay chart with “One Number Away,” which follows previous No. 1 tunes “Hurricane” and “When It Rains It Pours.” The three No. 1 singles are featured on Luke’s 2017 debut album, This One’s For You.

“It’s hard to believe—three No. 1s within a year,” says Luke to NCD. “It’s been a wild ride, for sure. We have some great fans, and I’m super thankful for the success of the songs.”

To celebrate the one-year anniversary of his No. 1 debut album, Luke released a deluxe edition of the record on June 1.This One’s for You Too features 17 tracks, including the 12 originals from his debut album and five news songs: “Must’ve Never Met You,” “Houston, We Got a Problem,” “Beautiful Crazy,” “A Long Way” and “She Got the Best of Me.”

The financial success of his three No. 1 singles and debut No. 1 album—not to mention his new deluxe album—have the North Carolina native itching to buy a house in the Nashville area.

“I’m looking forward to buying a house soon, so I think that will allow me some time to sit down and think about some of the awesome stuff I’ve gotten to do over the last year,” says Luke. “I’m looking for a piece of land. I want some acreage to hunt and kind of get away from everything. I really like that space. I’m excited. I’d love to get that peaceful spot.”