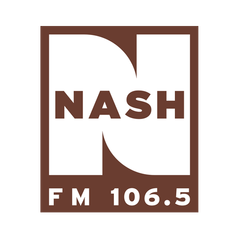 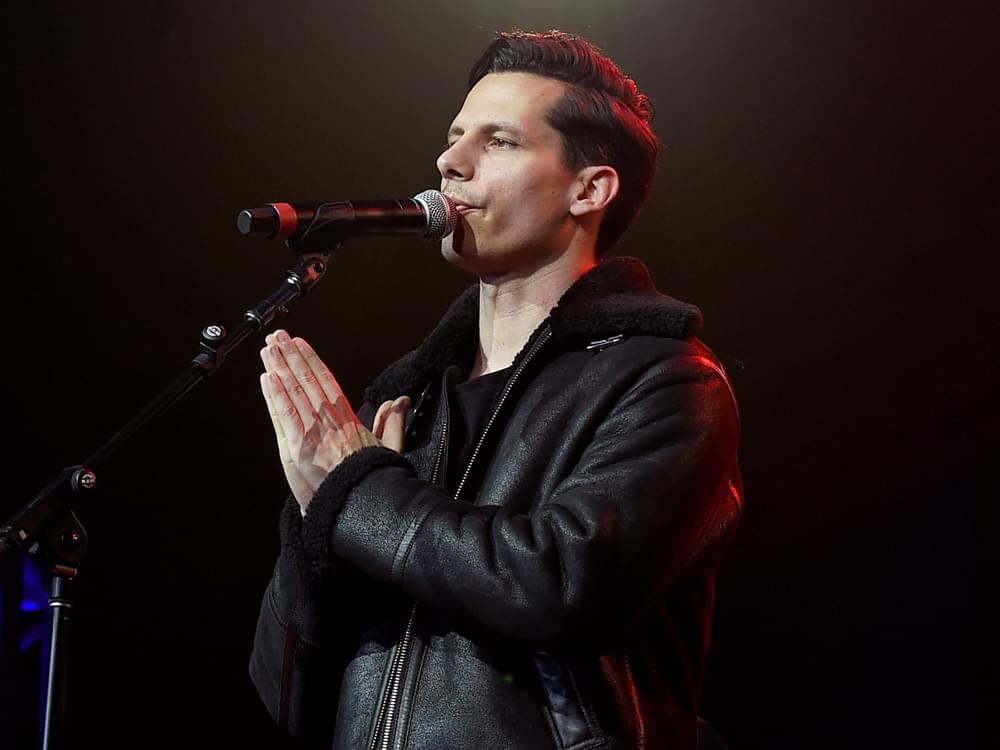 California native Devin Dawson announced a new tour, dubbed the California Smoke Tour, which gets its name from lyrics in his current single, “Dark Horse.” All proceeds from the six-date run in California will go straight to the California Fire Foundation, aiding them in providing emotional and financial assistance to firefighters, their families and the communities they protect.

“One of the reasons I’m stoked about this tour is because, as a California native, it’s a place very close to my heart, so I always jump at the chance to be back there,” said Devin. “I don’t get to visit my family who still live there as often as I’d like, much less have an opportunity to play multiple shows throughout the state. The fact that all the proceeds from these shows will also go toward helping people affected by the California wildfires makes it that much more special to me.”