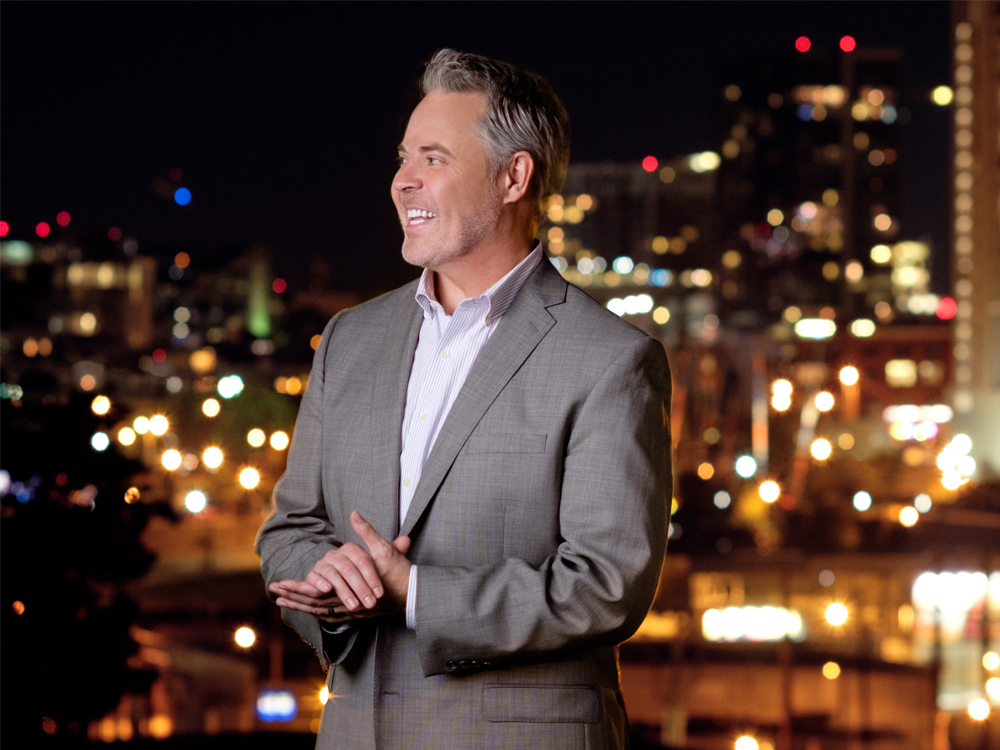 Abby Anderson has a new song, “Fearless,” featured on the soundtrack of the upcoming pooch picture, A Dog’s Journey, which opens in theaters on May 17. The new flick is the sequel to 2017’s A Dog’s Purpose, starring Dennis Quaid and Marg Helgenberger. Abby’s version of “Fearless,” which was penned by Jayson DeZuzio and Jillian…… END_OF_DOCUMENT_TOKEN_TO_BE_REPLACED